First Competition of the Season!

Saturday 29th September, In and OOA Voluntary Levels
Competition season is upon us again!
A fantastic start with excellent results from all the girls who competed today.
First competition of the day we had Ellie Lewis competing, she secured a fantastic third place overall in the Voluntary Level 4 competition – securing herself a place in the Welsh team to go to the British final in November.
Next up, we had Layla Starkie in the Voluntary Level 2 competition, having already secured her place in the British Finals in November, this was an excellent opportunity for her to compete her new skills. Layla secured a fantastic 2nd place overall.
Both Layla and Ellie train with the Welsh Academy and are following an elite pathway.
The final competition of the day was the Voluntary Level 3 Out of Age competition, we had two gymnasts competing, Chloe Jones in the 12-13 age group and Carys Griffiths in the 14+ age group. Both girls had a fantastic competition, testing out some new moves, picking up medals galore.
Huge thanks to the Pen-y-Bont supporters, coaches and judges, who put in a 12 hour day supporting our competing girls! 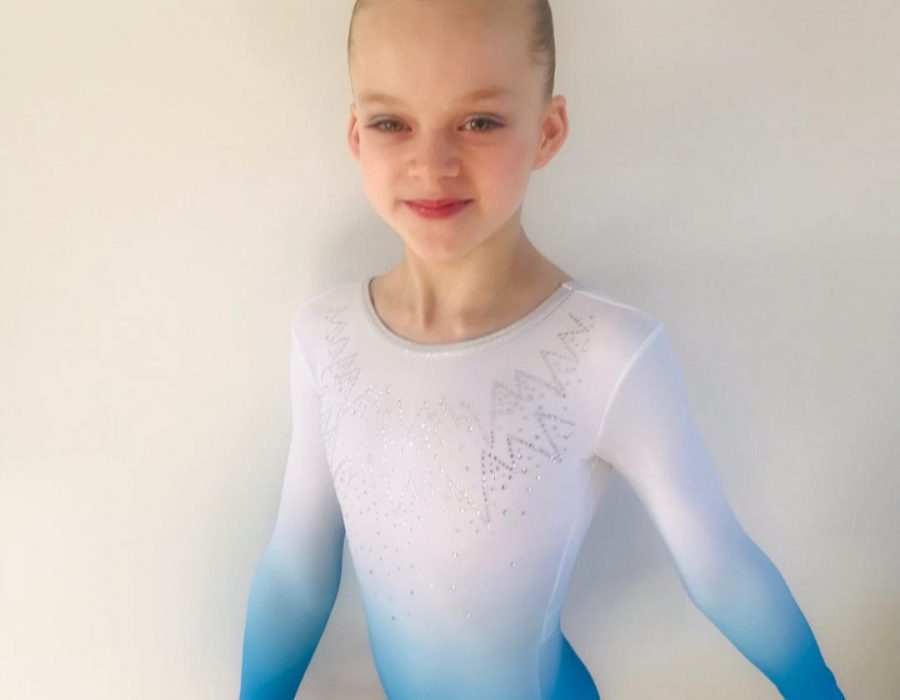 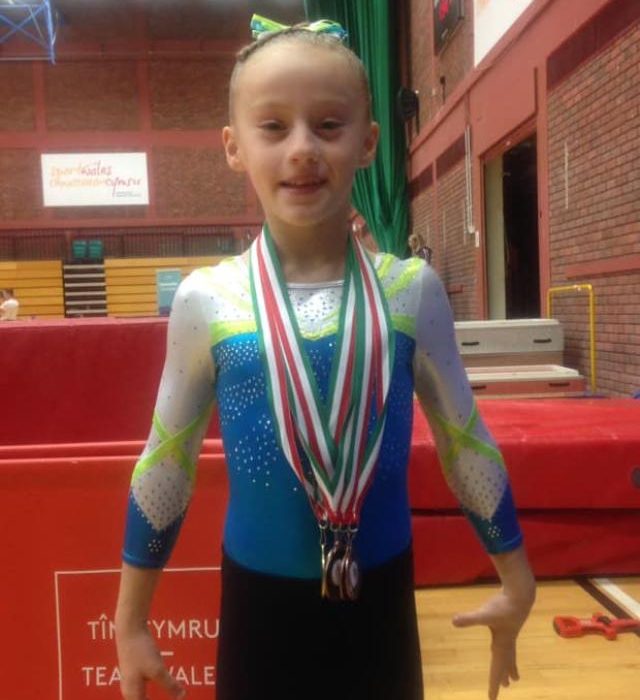 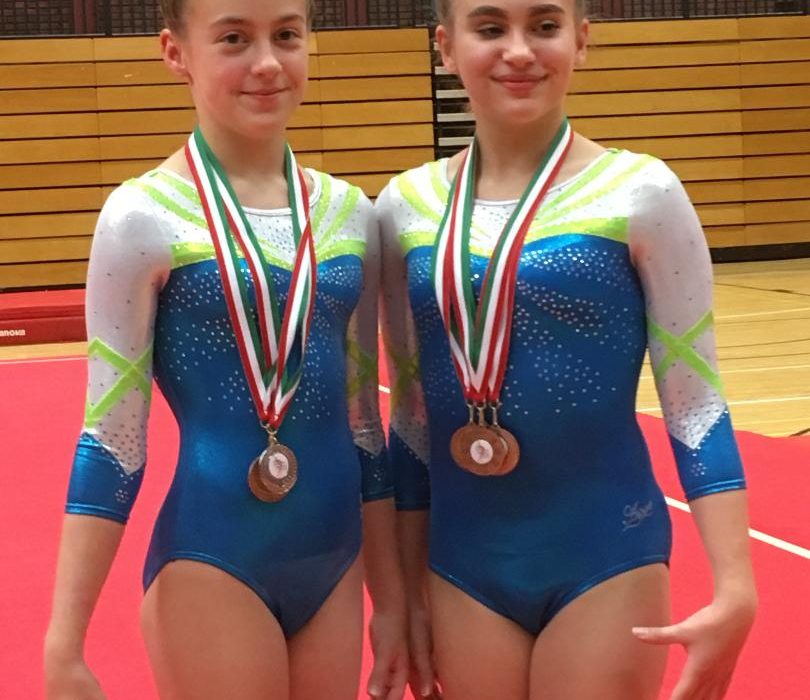 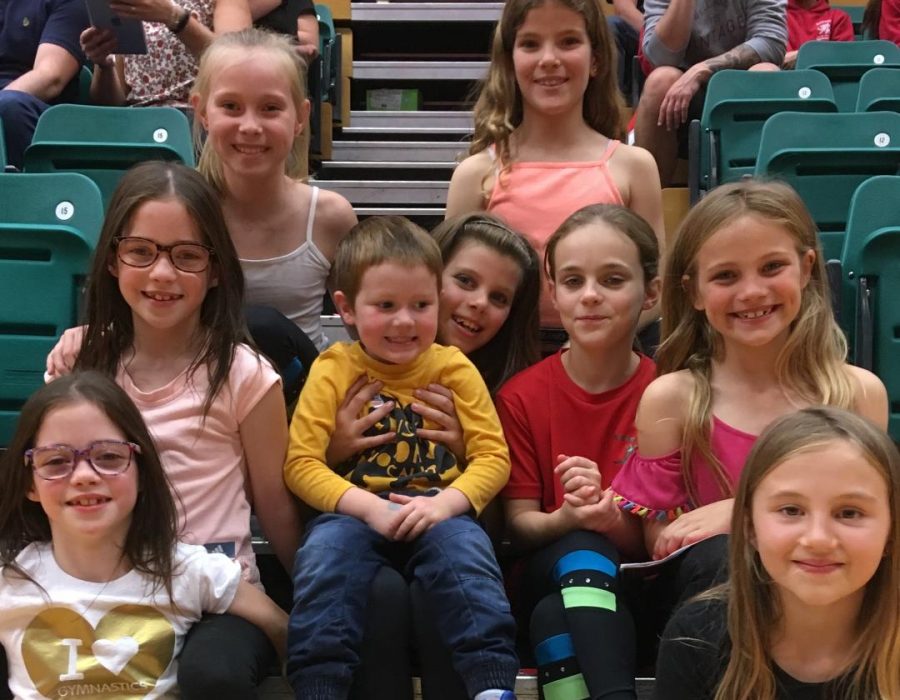 Share Post
Previous Post
Next Post
Fantastic Gymnastics Club! You wouldn't find my daughter anywhere else! Lovely, friendly coaches.
Amy Rees
My daughter loves to come to Pen-y-Bont Gymnastics. She has learnt so many skills and loves showing her new moves. Thankyou to all the staff, you are amazing at your job.
Cheryl Barwick
My daughter loves attending gymnastics. I have noticed a big difference in her strength and co-ordination.
Alison Lester
Both Oliver and Ava have loved their early years gymnastics classes. Ava has now moved on to the next level and is loving every minute!
Rhodri Lloyd
My twin boys love their gymnastics class. They look forward to it every week. It's been great for their development, both socially and physically.
Sally Walding
Stay updated with the Pen-y-bont Gymnastics Club Newsletter
Sign up to receive newsletters, club information and news of upcoming events. Your email address will not be shared with any other organisation. You can unsubscribe at any time.